São Tomé is a really really small country. It used to be a Portuguese colony until 1975. The country is trying to promote tourism. Flights only goes to Accra, Ghana; Gabon; Angola and Portugal. The flight from Ghana is only 1.4 hour and about USD$270 round trip.

This was the 5th country on my 6 country adventure. I flew from Accra, Ghana with TAP Portugal.

My South, North & Central/Interior route tour was arranged by Ban Ben Non tours (https://www.banbenontours.com/tours_en.html). It was overall a great experience; I will definitely use them again 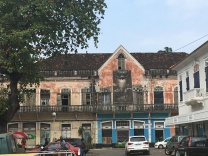 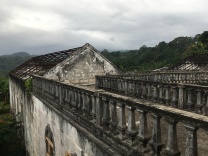 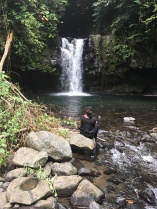 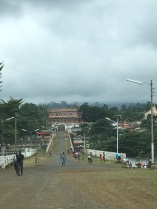 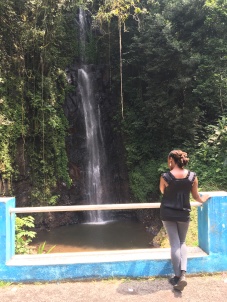